Welcome to Verona, the city second to none

Welcome to Verona, the city second to none

“Vae Roma!”. It is said that these were the words the Gallic leader Brennus, legendary founder of the city of the Scaligers, used to refer to the town during a war campaign against the Romans. Translated, his words meant more or less: “Woe unto you, Rome!”.

A warning to the Capital, therefore, from a city, Verona, which had very little to envy Rome: also a capital, but of the tormented love between a Montague and a Capulet; also with an amphitheatre which in summer turns into the world’s largest open-air opera house, and also abounding with interesting anecdotes, history, art and architecture, so much so that its historic centre was declared a UNESCO World Heritage Site. 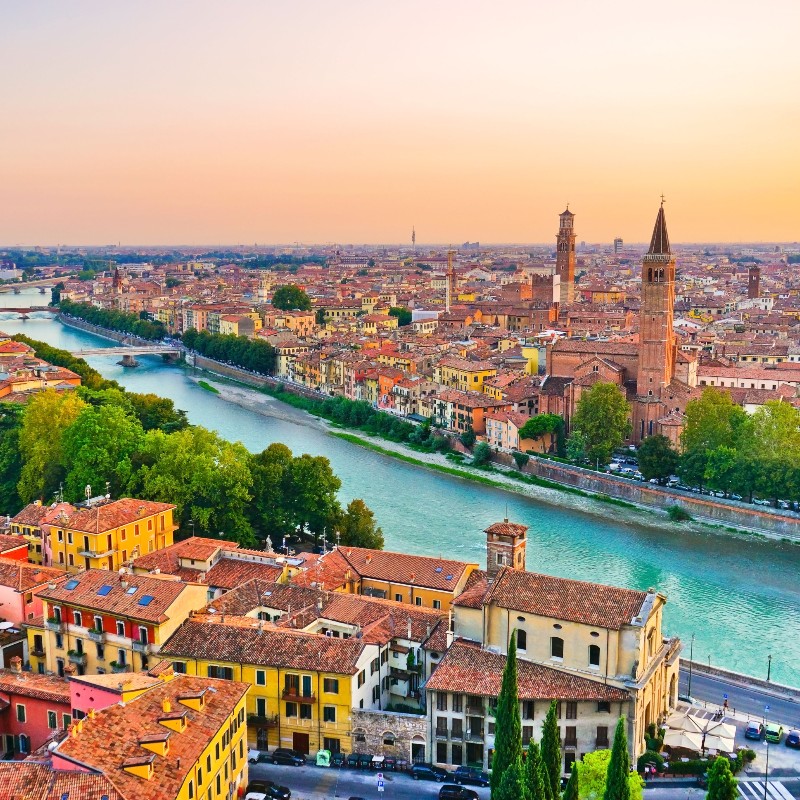 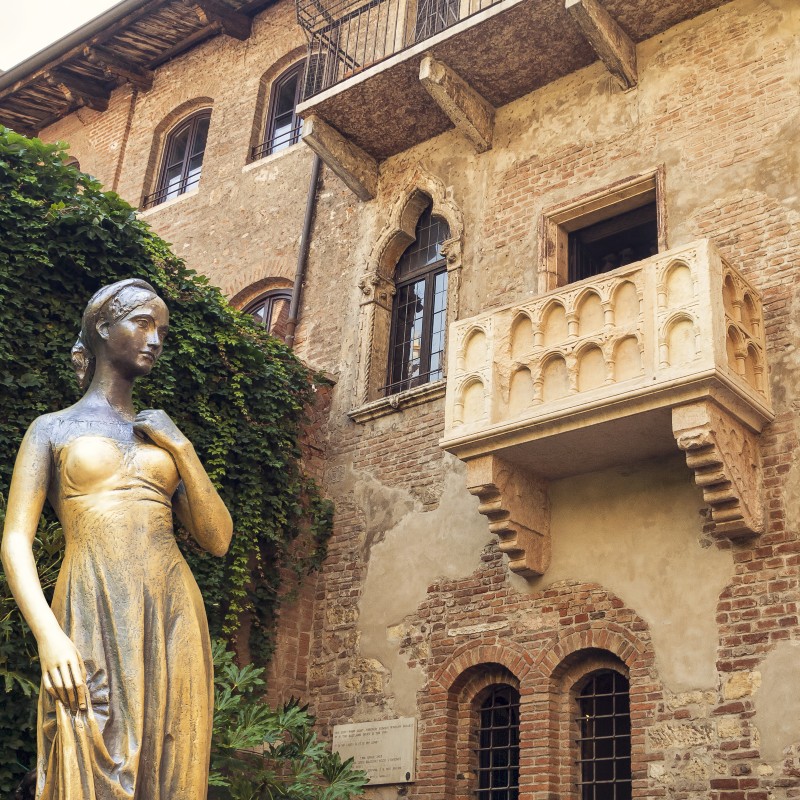 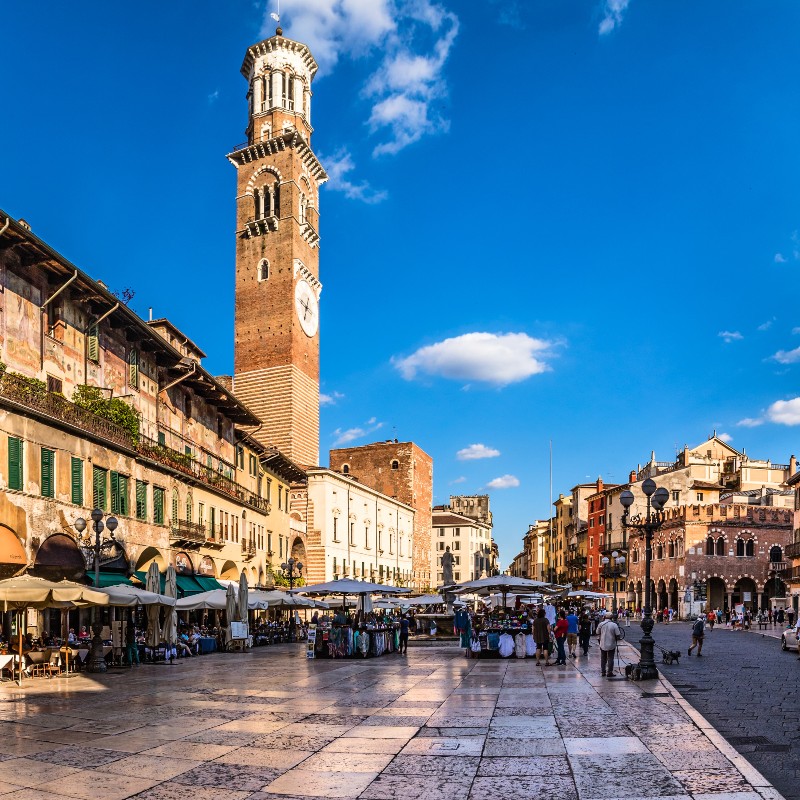 Verona: a stroll in the centre amidst balconies, churches and whalebones

While the Etruscans, Gauls, Romans and Lombards laid the foundations of the city, it was only with the Scaliger family that Verona, known as the “Gate of Italy”, began to shine, becoming the concentration of artistic, architectural and urban beauty it is today.

Below you will find suggestions for some unmissable attractions for a weekend in the city:

• The Arena: framed by reddish-pink stone from Valpolicella, the amphitheatre resonates every summer with notes from the famous Opera Festival, important concerts and prestigious events.

• Juliet’s house: Italy’s most famous balcony is an obligatory sight in the city. Juliet Capulet awaits you there, surrounded by walls covered with cards and love letters left by lovers from all over the world. And don’t forget: one quick “touch” and off you go…

• Piazza dei Signori: a concentration of historical showpieces, from the large statue of Dante in exile and the picturesque Scaliger Arches, to the whalebone hanging from the Domus Nova walkway. It is said to have been an advertisement of long ago for a pharmacy that praised the medicinal powers of ground whalebone.

• The Basilica of San Zeno: the central rose window known as the “wheel of fortune” stands out on the Romanesque marble and tuff façade, while the interior is embellished by Mantegna’s triptych depicting the Madonna enthroned.

• The Scaliger Bridge: 120 metres of red bricks typical of medieval Verona which ensured an escape route from the city beyond the Adige River and today, with the adjacent Castelvecchio, offer a spectacular moment at sunset.