A symbol of 16th-century Italian architecture, Vicenza is a city fascinating for its buildings of classicist charm. Crossing its walls, the visitor is greeted by the architectural works designed by the famous architect Andrea Palladio and carried through the glorious centuries of Venetian Mannerism.

It is an elegant and intimate city, famed for its beautiful architecture, the artisan tradition of gold work and a wide variety of artistic expressions, from painting to gastronomy. An excellence of Italian culture and artistic heritage, Vicenza was recognised as a UNESCO World Heritage Site in 1994. 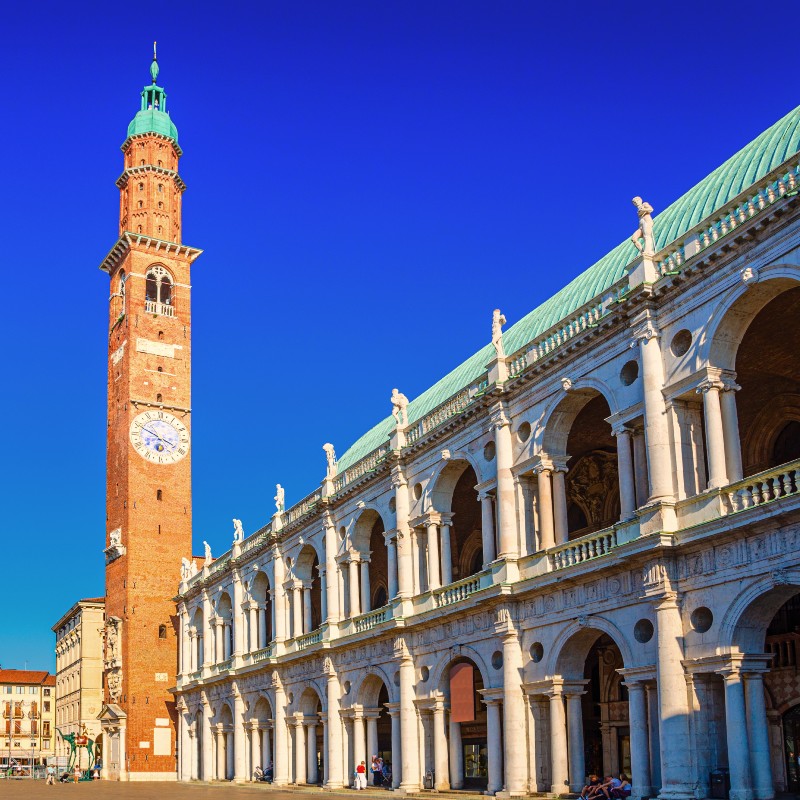 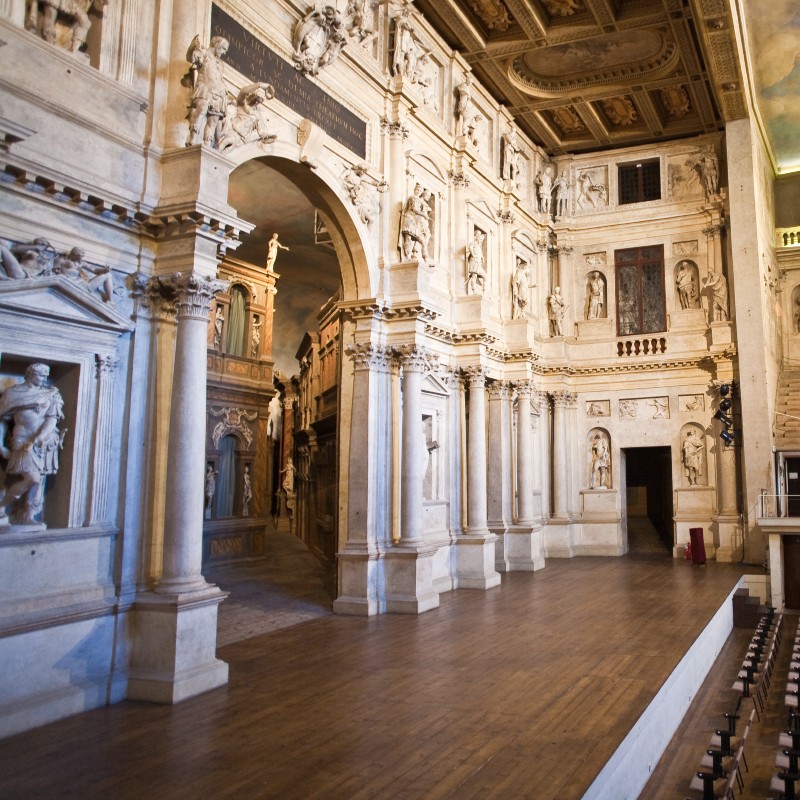 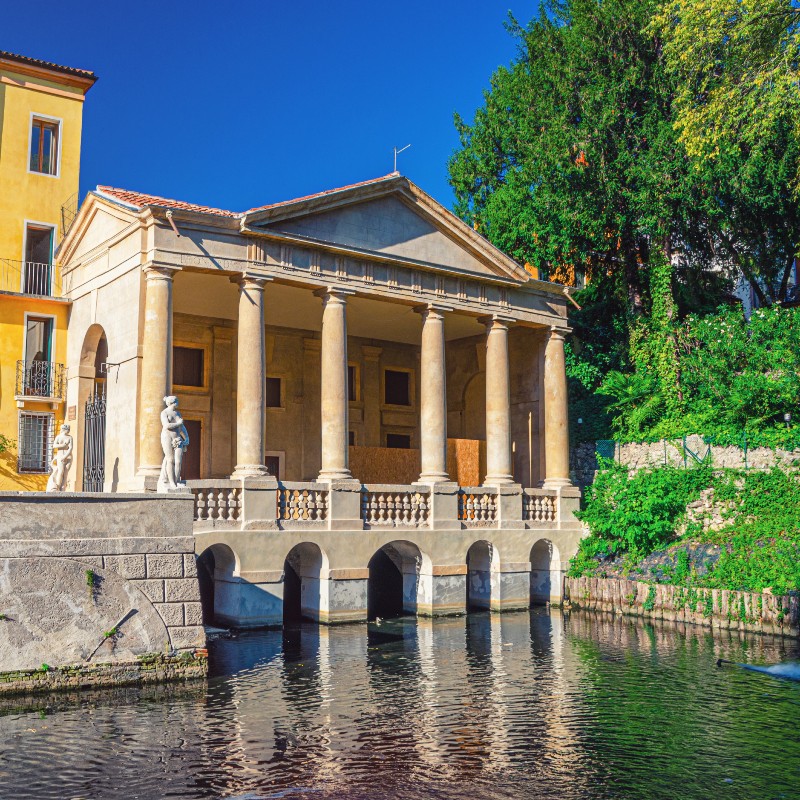 In the shadow of Palladio

From the ancient city walls to the elegant city parks and the most famous Palladian palaces, here are some of Vicenza’s most picturesque sights not to be missed: