Turin: all of Italy’s charm in a single city

Turin: all of Italy’s charm in a single city

Historic capital of the Kingdom of Savoy and of Italy, Turin still retains its royal fascination in the city’s prestigious palaces and numerous churches. The splendid monuments and museums you find walking through the majestic streets tell the local history yet all the while represent all the cultural, artistic, culinary, artisanal, and industrial excellences of Italy to perfection.

In Turin you can embark on a journey from ancient to contemporary art and culture. Indeed, the historical and artistic tradition of a more “classic” vein in the city is flanked by a remarkable industrial tradition linked to automobiles and the cinema. One of the city’s excellences is connected to the production and processing of chocolate, to which a festival is also dedicated. 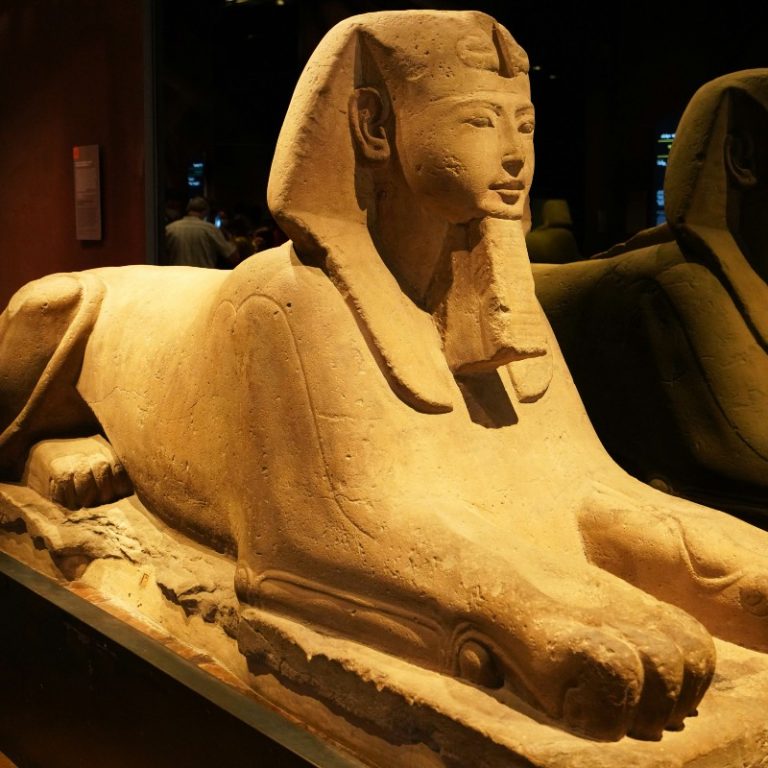 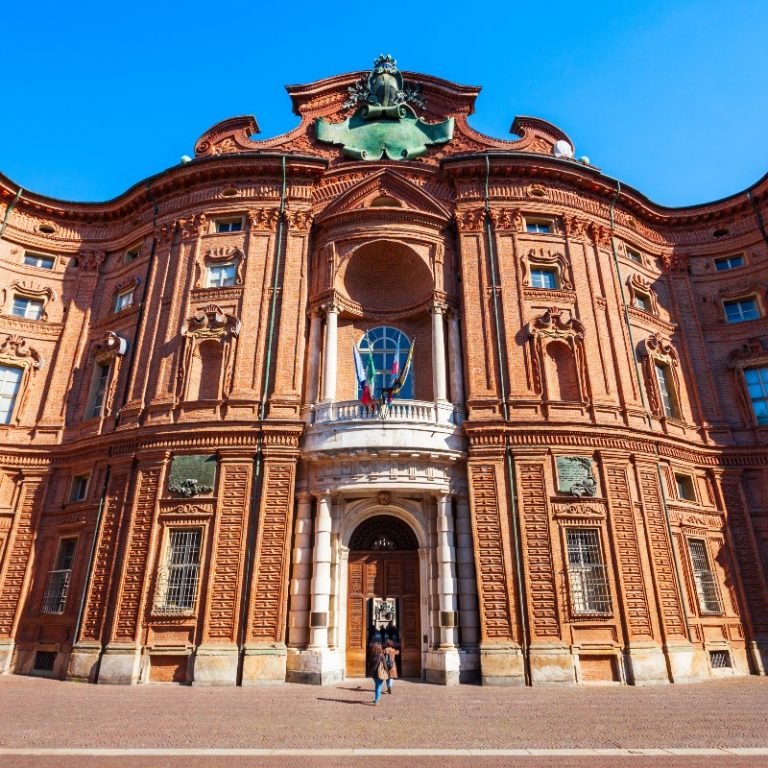 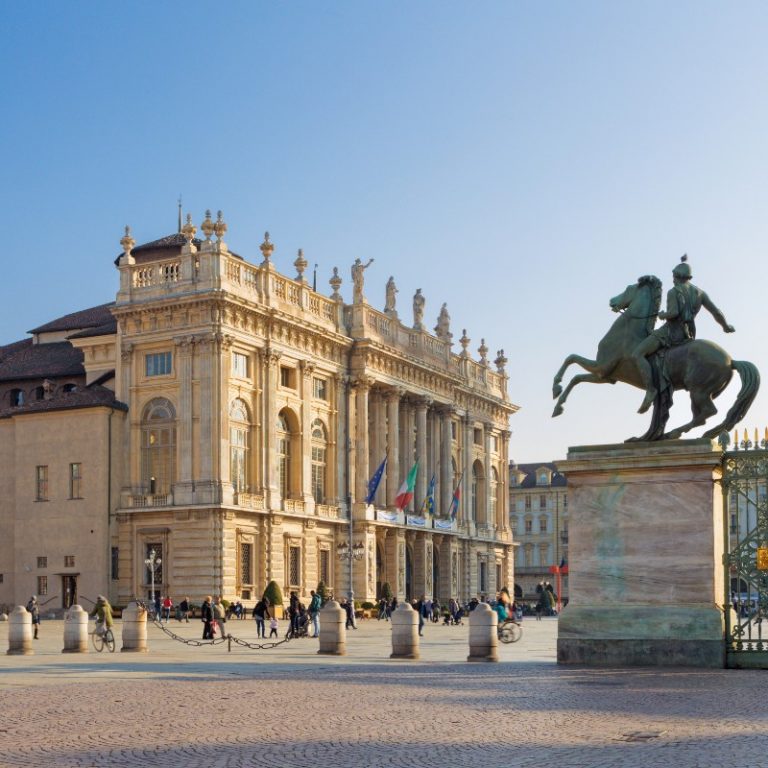 A walk through the heart of the historic capital

Amidst noble palaces, superb museums, parks, cafés and exemplary works of industrial architecture, below follow the must-see places we recommend in order to enjoy a taste of Turin.