Naples, the lights and shadows of an unforgettable city

Naples, the lights and shadows of an unforgettable city

Naples possesses a unique cultural, artistic and historical heritage, as every church, museum, monument, alleyway and tunnel has such a tight bond with the city that it constitutes its truest and most genuine soul. You either love or hate Naples with all its contradictions: lights and shadows that have marked a millennial and troubled history.

But the lights and shadows we are about to discuss here are others. There are the typical lights of what is called the City of the Sun, which range from the dazzling brightness of the seafront promenade in summer, to the dimmer atmospheres of the alleyways decorated with artisanal nativity scenes, and then there are the shadows of the mysterious Subterranean Naples, the catacombs and the tuff rock caves beneath the city. 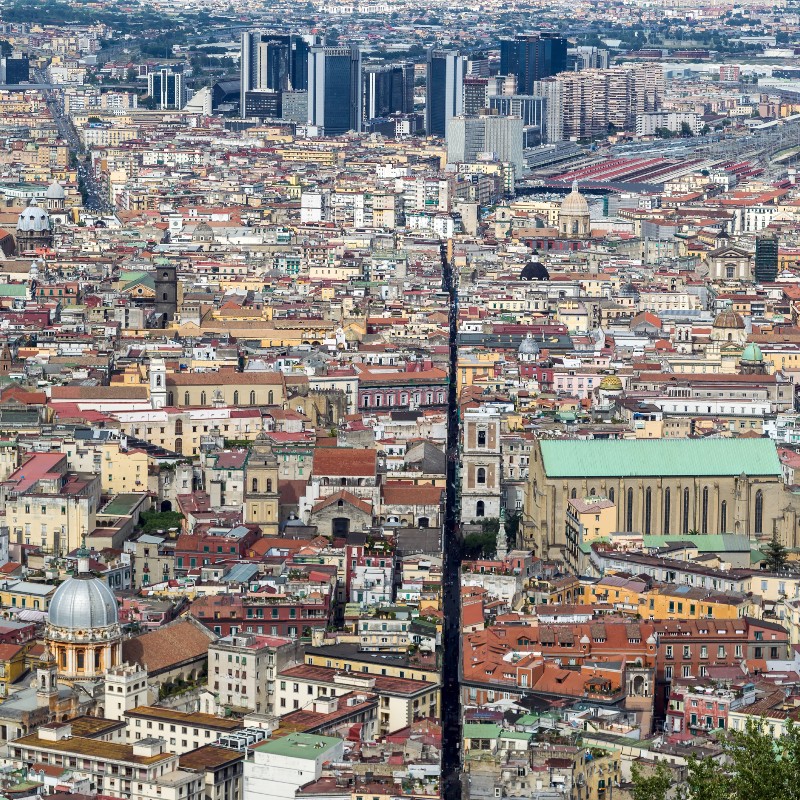 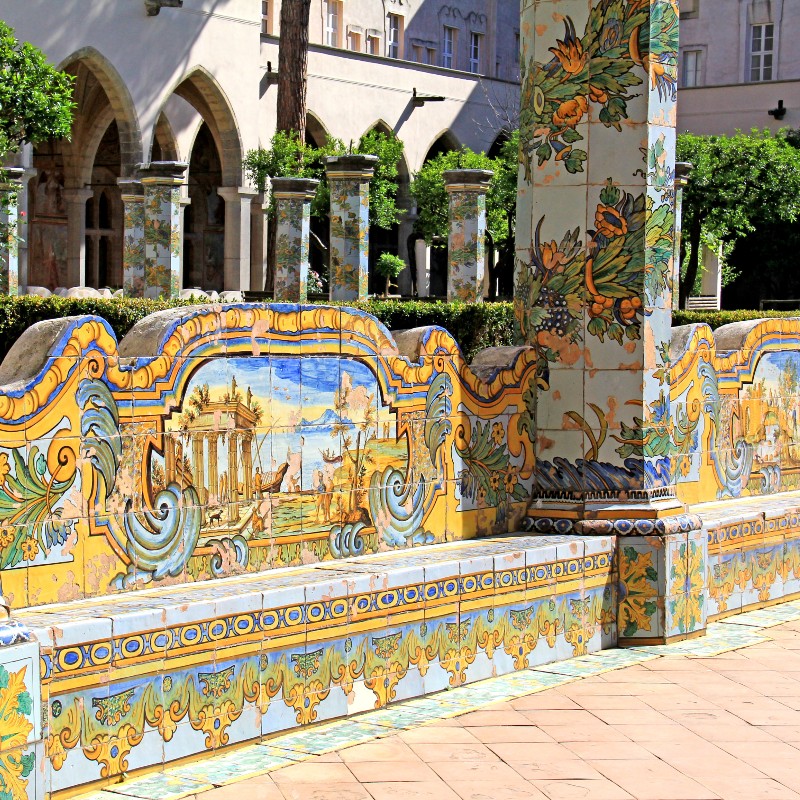 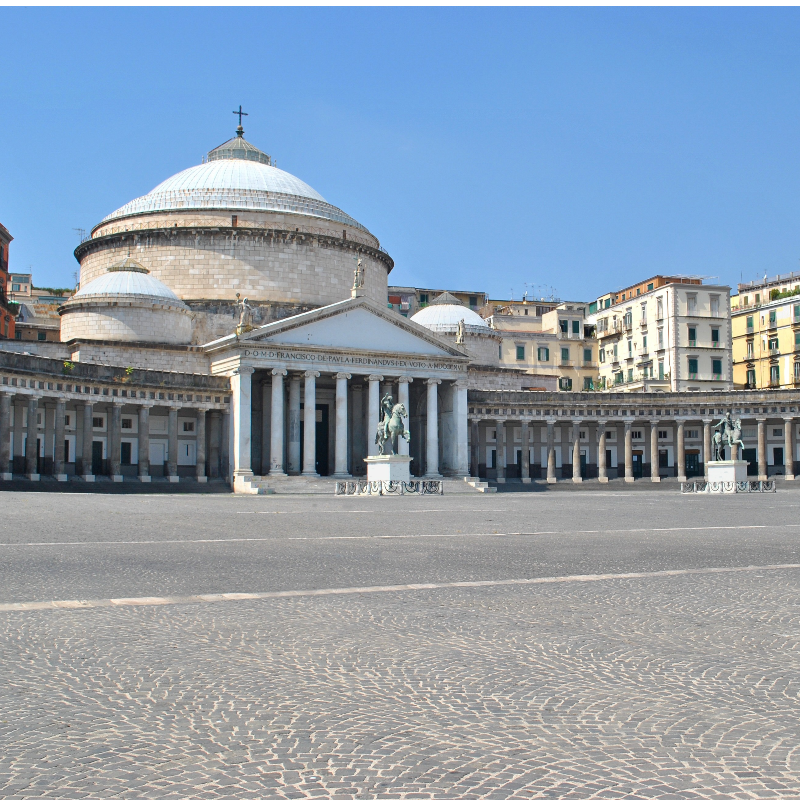 The city offers attractions for every taste and season of the year, revealing its many curious and decidedly picturesque aspects.

We propose a few which you must not miss in our opinion:

• Spaccanapoli: reflection of the true Naples, this narrow street literally splits the city in two, enlivened by artisan shops, colours and traditions. Two gems not to be missed? The altar to footballer Maradona and the Doll Hospital.

• Veleid Christ: a work of alchemy or sculptural masterpiece? A doubt lingers on the marble veil resting on Christ’s face located in the Chapel of San Severo.

• The Santa Chiara monastery: the largest Gothic basilica in Naples, with the cloister of the Poor Clares, entirely decorated with exquisite bucolic-themed majolicas.

• The street of nativity scenes: San Gregorio Armeno takes centre stage with the works of the Neapolitan nativity scene artisans: a triumph of figurines of historical figures, renowned figures in sports, politics, music and entertainment.

• Subterranean Naples: a dense network of caves, tunnels and recesses carved from tuff rock of which the city’s foundations are composed. Over the years it has been an anti-aircraft shelter, but also a hideout for criminals, an impound lot, a water source and even a dumping ground.