The Capital of Culture 2019 bestows us with splendid pearls of art through its millenarian history. We are speaking of Matera, a settlement carved out of karst rock which, over time, became a place of life, work and even evocative film sets.

Famous for its Sassi, in reality the town offers material for a variety of disciplines: from geology for those who enter its caves and hypogea, anthropology for those interested in the peasant life of days gone by, passing on to religion with its 170 rupestrian churches, and finally the literature of Pascoli and cinematography of Wertmuller. 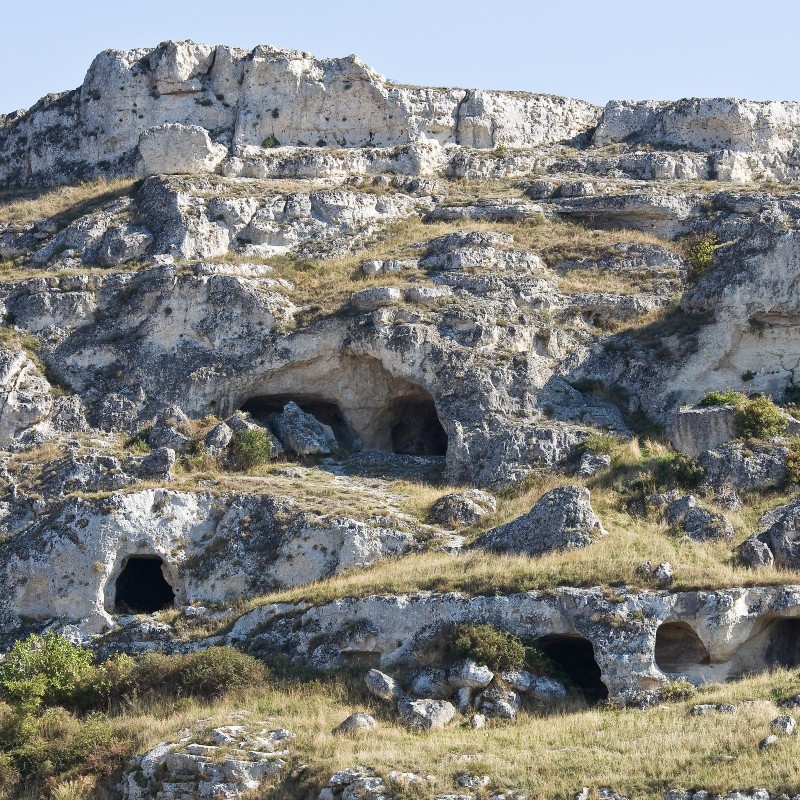 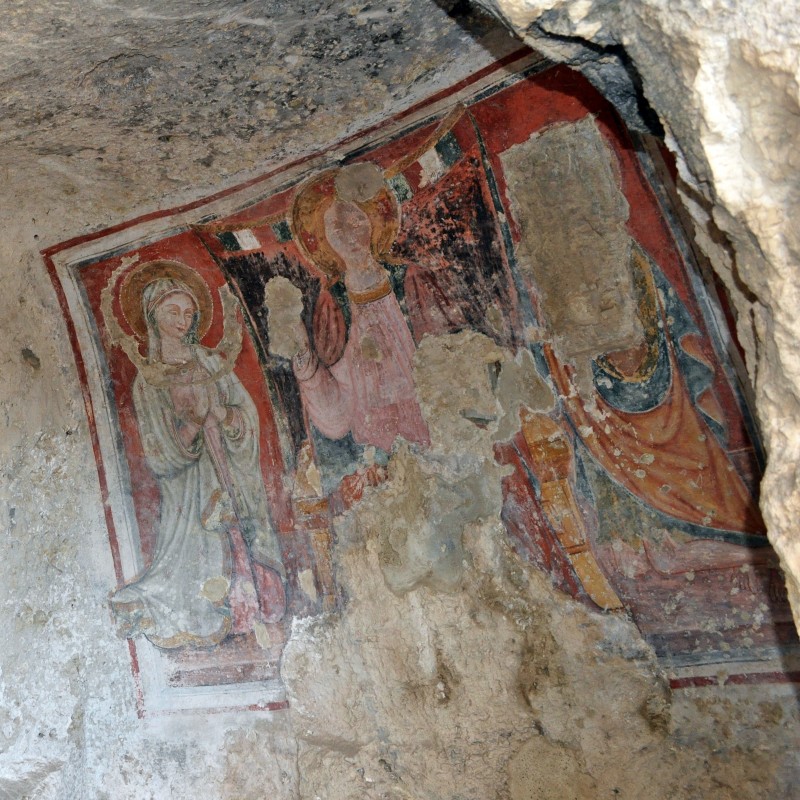 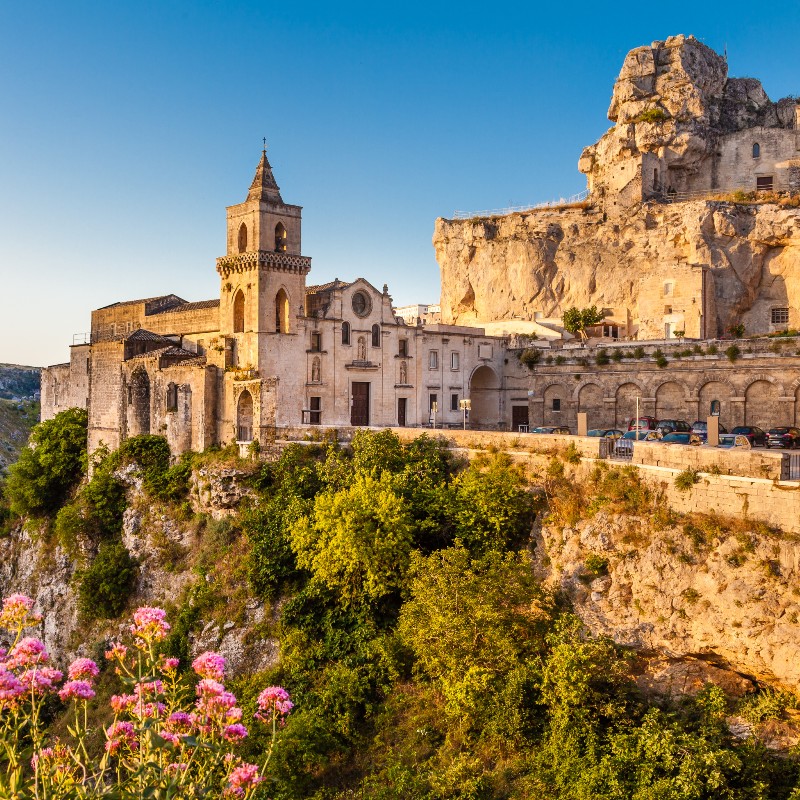 Sassi, Ground Zero and Her Majesty’s agents: there’s an entire world at Matera

City of the Sassi by day and with its flickering lights at night a romantic nativity scene, Matera maintains its unique identity, while literally enclosing within itself unexpected pieces of the world.

We would like to recommend a few gems you mustn’t miss if you visit the city:

• The Sassi: buildings half-composed of exposed white stone blocks, with the remaining half hidden and carved directly in the rock. Not coincidentally, they are considered a UNESCO Heritage site for their uniqueness.

• The Cave Dwelling of the Sassi: an opportunity to enter one of the “Sassi” is provided by the cave dwelling in Vico Solitario, a bona fide museum in remembrance of Matera’s peasant life, surrounded by furnishings, tools, and furniture used by peasants until the 1950s.

• Piazzetta Pascoli: here you will find the most characteristic and crowded panoramic views on the Sassi. The Italian poet Pascoli taught Greek and Latin between 1882 and 1884 in the adjacent building. More recently, the square was transformed into a film set for important films: from “Christ Stopped at Eboli” and “The Passion”, to the fast-paced “007 No Time to Die”.

• The Hanging Bridge: for lovers of trekking and thrills, an outing you don’t want to miss. A truly original perspective from which to admire the landscape, which leads directly to the Regional Park of the Murgia Materana and the numerous rupestrian churches scattered there.

• La Palomba Sculpture Park: a tuff quarry transformed into an outdoor work of art. The metal sculptures of modern art by sculptor Antonio Paradiso fill the six hectares of the quarry and stand out against the white tuff stone. Some of them are made with debris coming directly from Ground Zero, brought here to be repurposed with new forms and concepts.