Salento’s motto par excellence is ultimately able to describe only some of the many attractions and beauties of this territory located in the extreme south of the Apulian peninsula and known mainly for its splendid beaches.

The motto might mention the sun, the sea and the wind, recalling the summer and the luxuriant nature of the area. But we should not forget is the great artistic and cultural heritage that characterises the Lecce area and which is available to everyone, no matter the season. 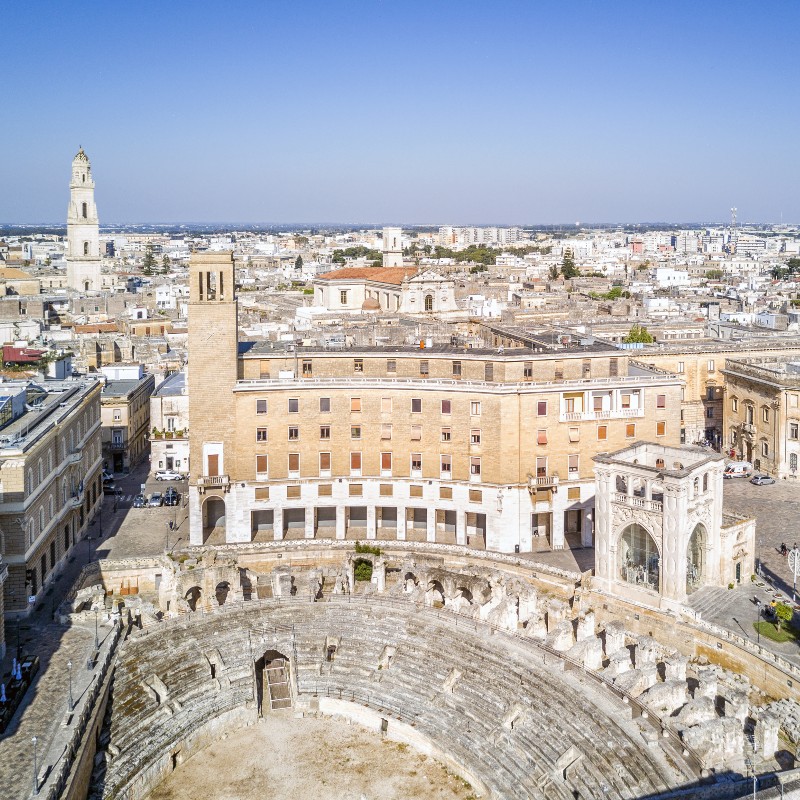 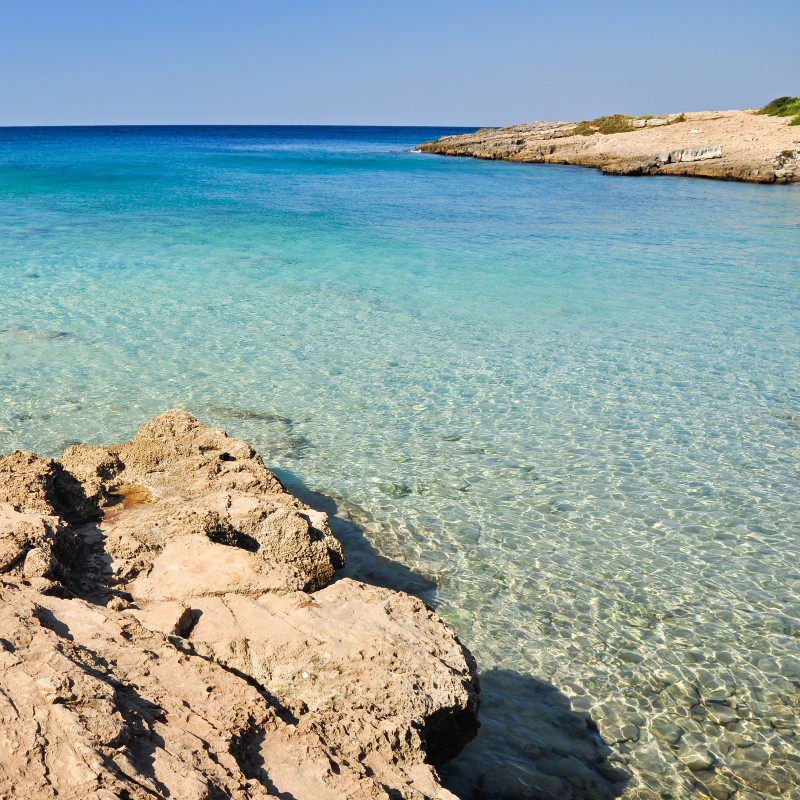 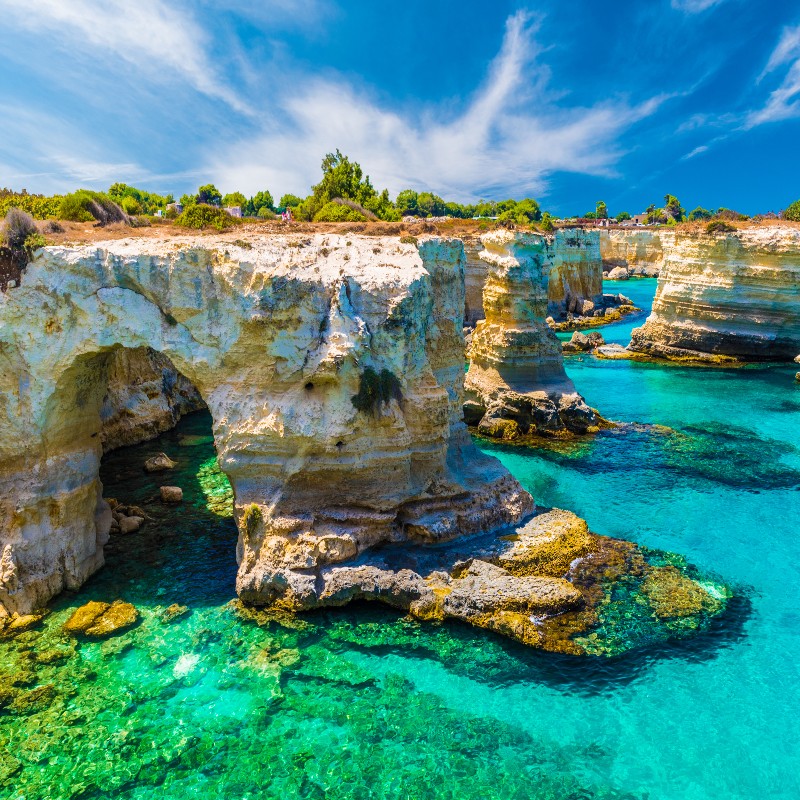 Lecce and surroundings: snippets of culture and nature in Roman and Baroque style

Throughout the centuries, the city of Lecce – as an inevitable point of transit towards the so-called “Maldives of Italy” – has established itself as a decisive cultural hub. The settling of various cultures – Roman, Medieval, Renaissance and, above all, Baroque – has rendered the area particularly appreciated by lovers of art in all its forms.

Here then is a variety of suggestions for a road trip in the Salento subregion to be experienced in a single splendid journey:

• Lecce’s historic city centre . The old city, not by chance known as the “Lady of the Baroque”, is a masterpiece of Baroque-style churches, monuments, spiers, portals and buildings. Walking through the streets of the centre means discovering the refinement of the ancient buildings and the artisan traditions in the shops, admiring the elegance of Piazza Sant’Oronzo and being amazed by the spectacular Piazza del Duomo.

• The Roman amphitheatre. The most significant testimony of the Roman presence in the area, destroyed over the years by earthquakes and devastation, was unearthed only at the beginning of the 20th century. With arched architecture surmounting tuff pillars dating back to the 2nd century AD, the amphitheatre was an entertainment venue where games and performances were held. Today, it has returned to its original vocation, becoming the setting of concerts and plays.

• La Grotta della Poesia. The town of Melendugno, just a few kilometres from Lecce, hides a spectacle of nature that can leave you breathless – a complex of karst caves that form one of the ten most beautiful natural pools in the world. The deep blue water, the beauty of the location itself and a tradition that tells of a princess who came here to cool off, has inspired poets from all over the world.

• The beaches . Salento is home to some of the most beautiful beaches in Italy, with an offering able to satisfy everyone: white sandy coasts, shady pine forests and steep cliffs, crystalline water inlets and fascinating seabeds to explore by diving. Even the names of the beaches are picturesque, with histories to be discovered: Cala dell’Acquaviva, Punta Prosciutto, Torre Lapillo, Le Due Sorelle, Punta della Suina, Torre Mozza, Porto Selvaggio, Porto Badisco…