Herculaneum and Pompeii: evidence of a refined culture

Herculaneum and Pompeii: evidence of a refined culture

Herculaneum and Pompeii are two of the most visited archaeological sites in the world. And, on arriving on these sites, it is easy to understand why. After two thousand years of history, the two cities still retain their ancient splendour, offering a unique and complete image of society at the time and of classical culture in general.

On the 24th of August 79 AD, the eruption of Vesuvius buried Pompeii in ash and volcanic debris, and covered Herculaneum with a layer of volcanic mud. The tragic event caused the disappearance of the two cities and their entire populations, until, in the eighteenth century, excavations brought them to light again. Thanks to the patient and meticulous work of scholars and archaeologists, the culture of Herculaneum and Pompeii has been brought back to life, providing a rich and wonderful testimony of the classical period. For their undeniable historical, artistic and cultural value, in 1997, they were included in the list of UNESCO World Heritage Sites. 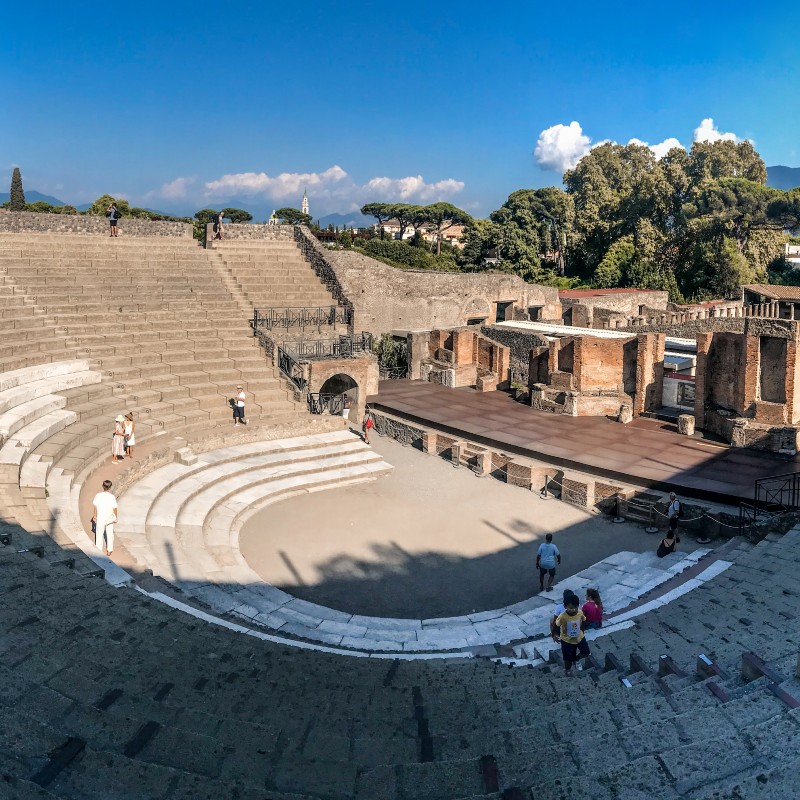 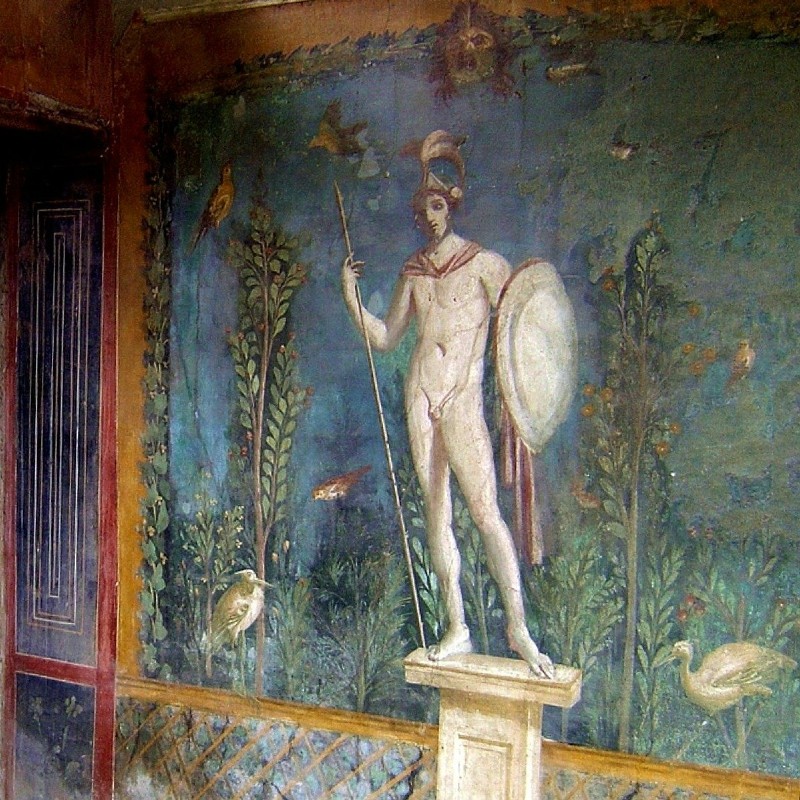 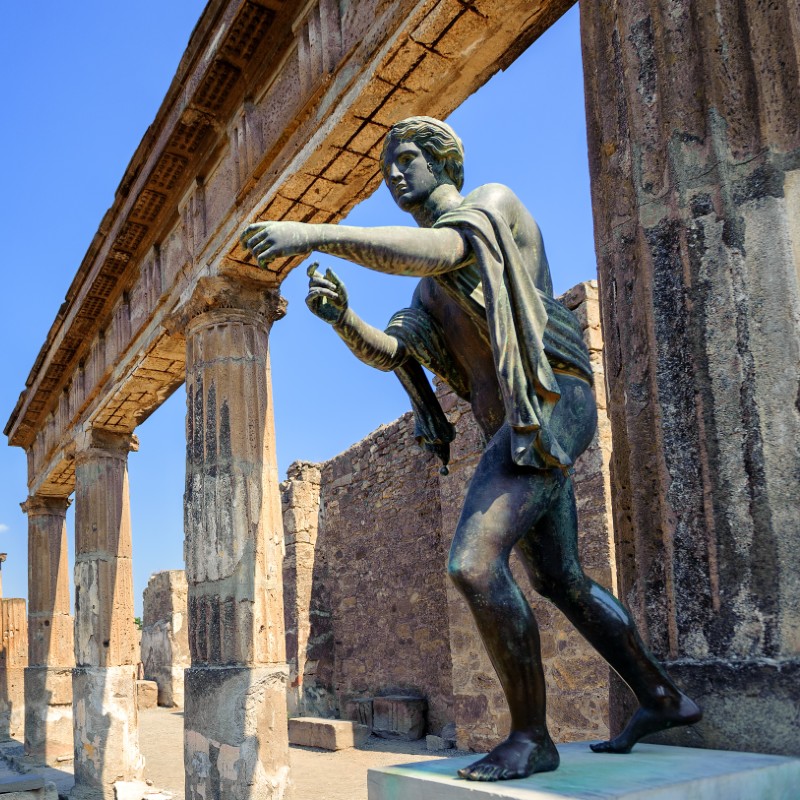 A walk in the 1st century AD

The eruption of Vesuvius caused the disappearance of two entire cities and their refined civilization, but, at the same time, it preserved their beauty forever. Strolling through the streets of Herculaneum and Pompeii, entering the majestic villas and shops, is like taking a real journey back in time, before that fateful year of 79 AD.

Some monuments not to be missed: