Overlooking the Ligurian Sea, squeezed between the sea and the mountains, Genoa was one of the Maritime Republics from the 11th to the 18th century. During this period it played a primary role in European trade, becoming one of the greatest naval powers. Today, its port is still one of the largest and most important in Europe.

Genoa’s commercial and economic power gave the city the opportunity to flourish. The historic centre, characterised by the presence of wonderful residences, which today house museums and art galleries, bears witness to this strong development and wealth. The maze of alleys, where the ancient university founded in the 15th century is also located, was included on the UNESCO World Heritage list in 2006. 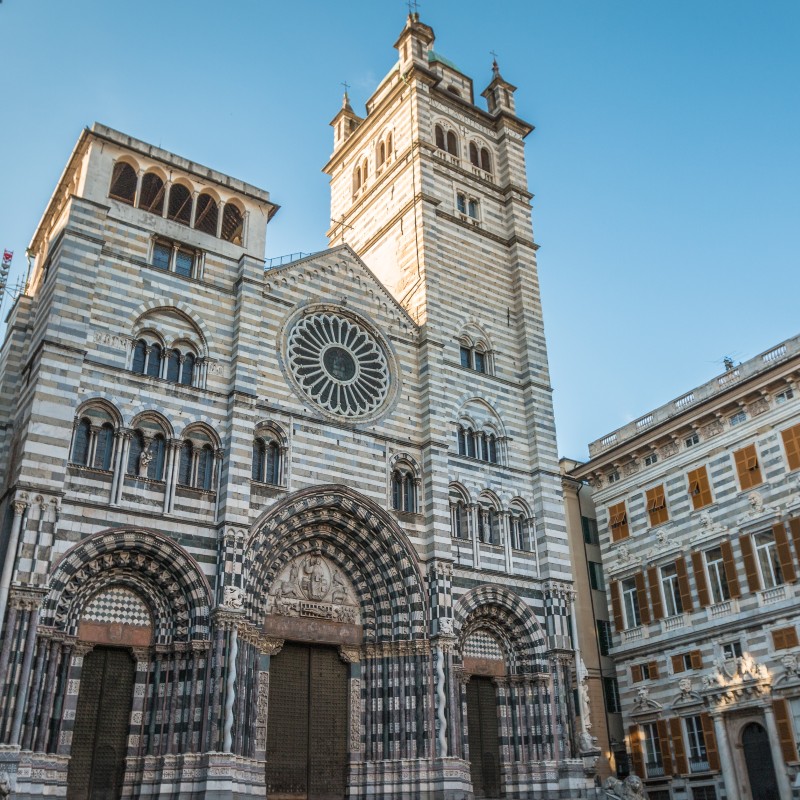 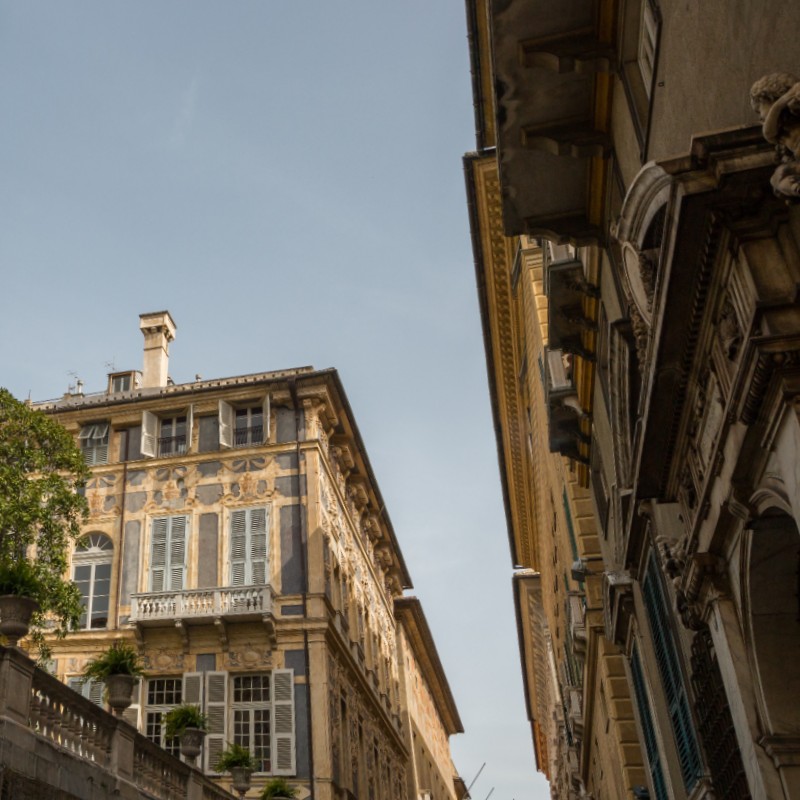 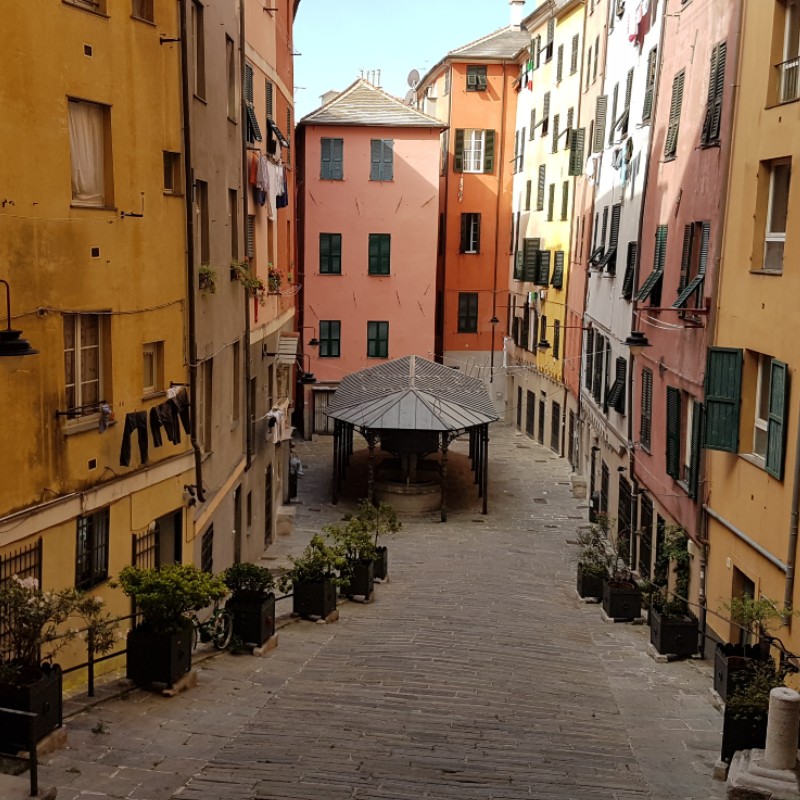 Venturing into the “caruggi” of the historic centre

The narrow, tangled alleyways of Genoa’s historic centre hide a number of treasures. Here are those worth a visit along with some other points of interest within the city: