Florence, masterpiece under the open sky

Florence, masterpiece under the open sky

The beating heart of the Italian Renaissance, Florence spans the centuries preserving the beauty and magnificence of the countless masterpieces it holds. Owing to its countless museums and monuments, it is considered as one of the world’s most beautiful cities and has been a UNESCO World Heritage Site since 1982.

Ever since the Middle Ages, the city dominated as one of Europe’s most important economic centres. Prosperity and affluence peaked in the 15th century when the Medici – a family of powerful patrons who ruled the city for a lengthy period – brought together the finest artists, writers, humanists and philosophers of the age at court: Leonardo da Vinci, Michelangelo Buonarroti, Sandro Botticelli, Galileo Galilei, Pico della Mirandola, Angelo Poliziano and many others. 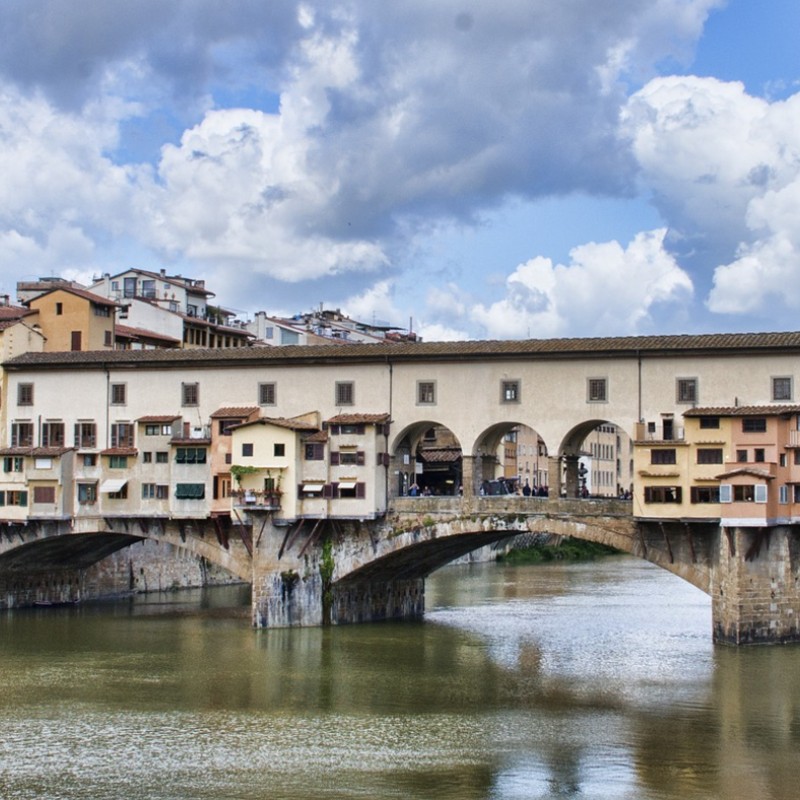 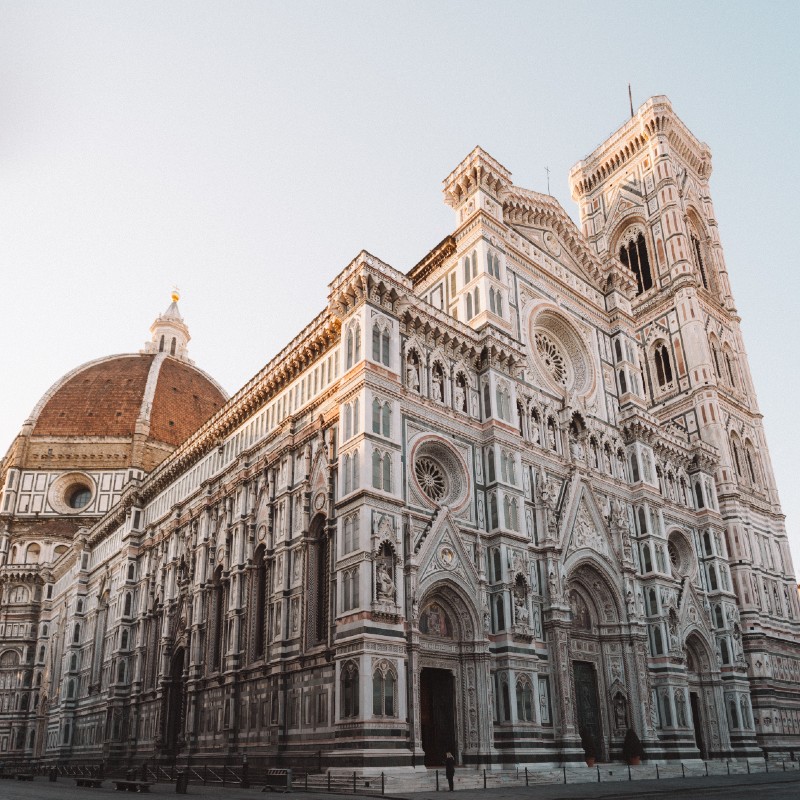 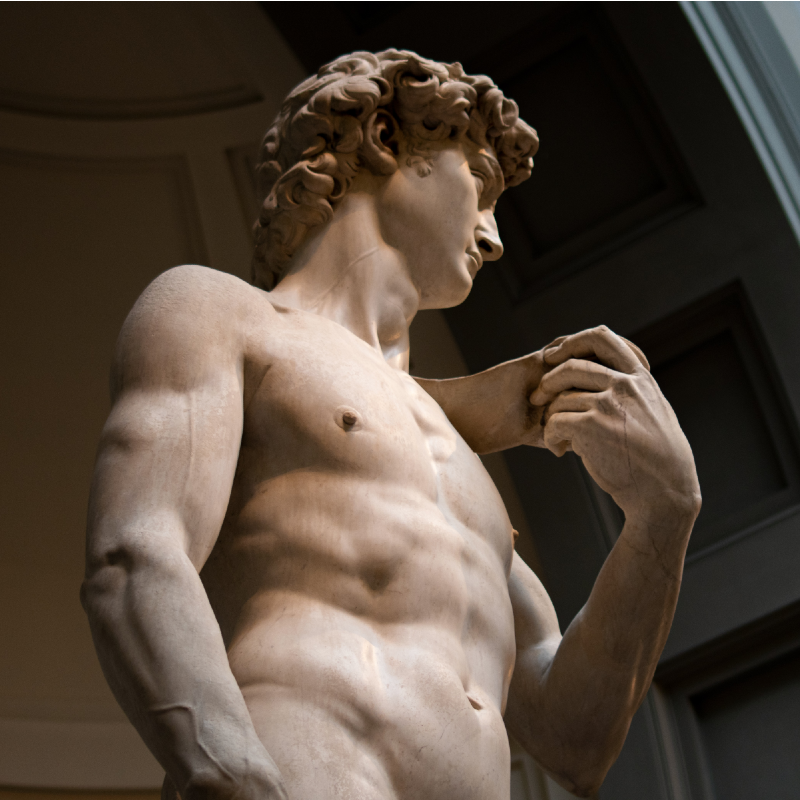 Florence, Cradle of the Renaissance

Visiting Florence is a true challenge, as any spot in the city holds priceless artistic treasures and perhaps even a lifetime is not enough to see them all. So here are our proposals:

• The Uffizi Gallery which includes the Vasari Corridor, Pitti Palace and the Boboli Gardens. Inside it, absolute masterpieces such as Spring by Botticelli, Raphael’s Woman with a Veil, and Leonardo da Vinci’s unfinished Adoration of the Magi are preserved.

• The city centre with Ponte Vecchio, symbol of the city crossing the Arno River at its narrowest point. Here, the city’s oldest jewellery shops are also concentrated.

• Piazza della Signoria, the heart of the city’s social life and perhaps the only square in the world to host an open-air museum: in the Loggia dei Lanzi, you can admire sculptures by Michelangelo and Donatello and, in front of the palace, the renowned David.

• The Cathedral with Giotto’s Bell Tower and the Brunelleschi Dome, from whose top a unique panorama of the city may be enjoyed. There are extraordinary works inside, of which The Last Judgment frescoed by Giorgio Vasari in the dome stands out.

• The Church of Santa Maria Novella, one of the city’s most important, which preserves frescoes by Masaccio, Paolo Uccello, Filippino Lippi and Domenico Ghirlandaio.