Abruzzo: the green region of Europe

Abruzzo: the green region of Europe

From the intense blue of the sea, to the brilliant green of the hills up to the white of the snow that covers the mountains. In Abruzzo nature reaches its greatest expression with three national parks, a regional park and more than thirty nature reserves. Thanks to these numbers, Abruzzo received the title of “Green region of Europe”.

In addition to the undisputed natural beauties, this region also boasts important cultural and historic jewels. Traveling through the vast territory, from the sandy coasts to the mountains, you will come across small suggestive villages with a thousand-year history, medieval fortresses and splendid towns, treasures of an ancient architectural heritage of great artistic value. 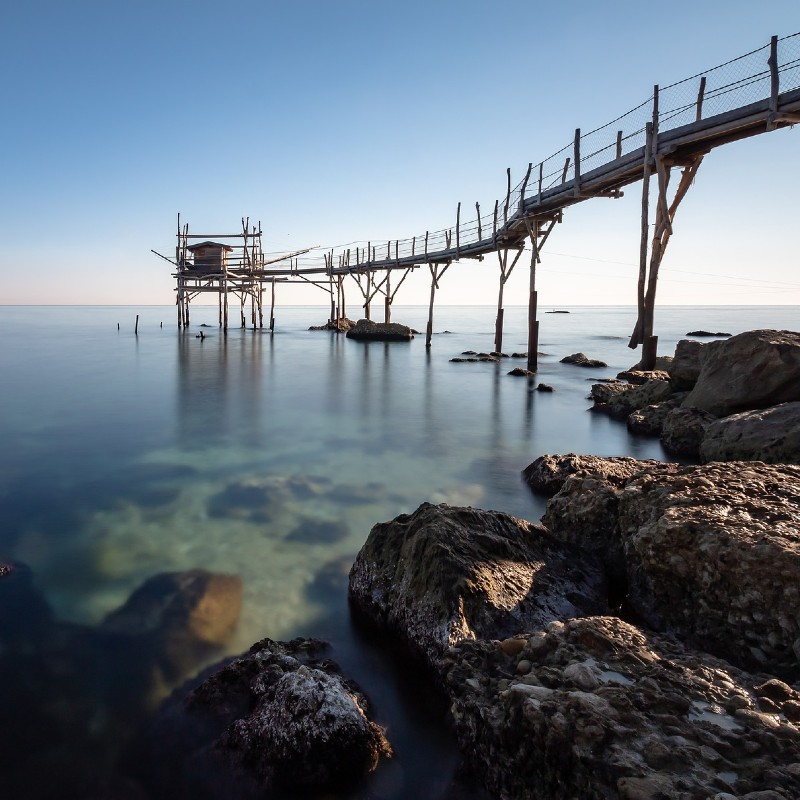 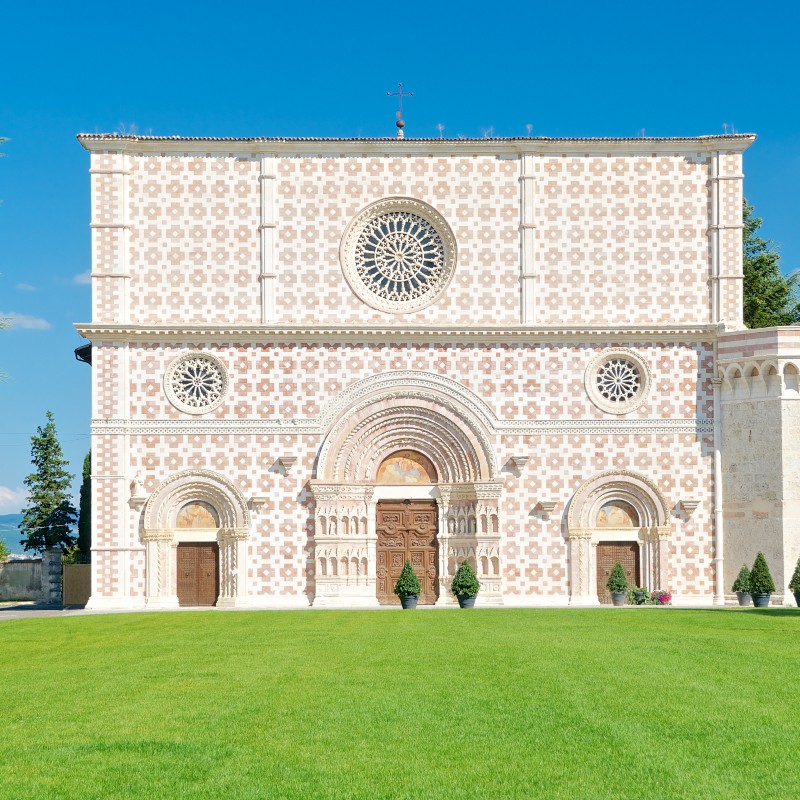 A visit among natural and cultural beauties

Due to its variety, Abruzzo is a tourist destination all year round. The cultural tour can be alternated with trekking in the national parks, a few days skiing on the splendid slopes of Roccaraso, or relaxing moments on the sandy beaches of the Adriatic coast. Here are some suggestions for your visit: